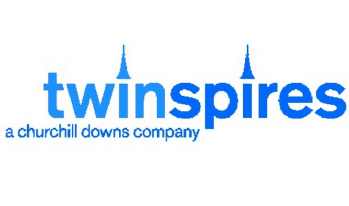 After an initial assessment of the site we found that content was not an issue as it had over 900 pages. Although there were several technical issues that we discovered in the Drupal CMS platform initially that were hampering their search rankings they were quickly diagnosed and corrected. The real problem was the keyword targeting and on-page SEO for the high value terms that had the commercial intent and the searchers were looking for.

Originally hired for a four month contract to get the site optimized the ongoing value brought to the site was quickly recognized and the contract was extended as the traffic and rankings continued to climb.

In the initial contract period rankings rose quickly as the site signals that were negatively effecting the site were corrected and individual high value keyword terms were identified and optimized for.

By the end of the initial contract period overall traffic increased 21% due to the SEO work we did. Organic traffic, new visitors, average time on site and page views were all directly attributed to the increase in search. rankings.

After the initial contract period the benefits were clear as we continued as part of the team for the next three years. Project after project continued to be successful as the ongoing work expanded with the increasing traffic and revenue demonstrating a double digit increase year after year.